What is Tommy John surgery?

Tommy John is a professional baseball player who retired from the New York Yankees in 1989 after playing for 26 seasons on various major league teams. In 1974, he sustained an injury that would be career-ending and would be forced in early retirement from baseball. Luckily, a new surgery was performed to save his elbow and allow him to continue pitching for another 15 years. This surgery became so revolutionary in the medical world that it was named after the pitcher himself. Symmetry Physical Therapy provides Tommy John surgery rehab Pelham NY after someone undergoes this surgery.

Tommy John’s surgery is recommended when the ligament in your elbow, called the ulnar collateral ligament, needs to be repaired to restabilize it. Repairing this ligament reduces or eliminates pain and restores your range of motion. There is rarely a sudden trauma that causes this injury; more commonly, it is caused by the overuse and overstrains of the elbow that many athletes use in their sport. This is most common in baseball players or other athletes who use their elbows an extraordinary amount. They take a tendon from either the forearm, hamstring, or big toe to repair the torn ligament. 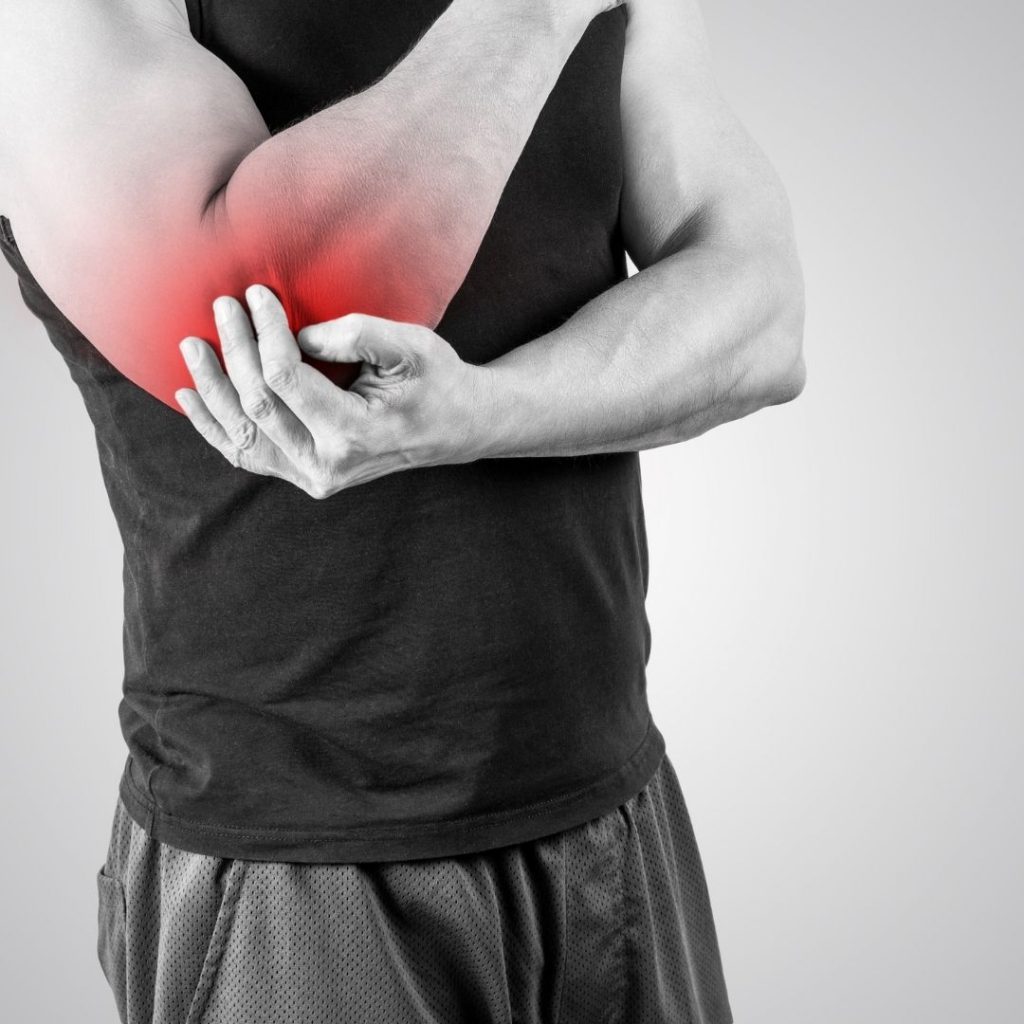 The surgery itself is between 60-90 minutes, and patients can go home the same day it is performed. The recovery process and ensuring someone can safely return to their sport and have normal use of their elbow will take close to a year to achieve. The recovery process is divided into three phases:

Phase I is immediately after surgery, a splint must be worn between 7-10 days, and the patient must begin physical therapy. Tommy John surgery rehab Pelham NY with Symmetry Physical Therapy is one place to start. In physical therapy, they will do gentle exercises that encourage a range of motion in the wrist and hands to keep the muscles from stiffening up and keep them strong and shoulder strengthening.

Phase II takes place about six weeks after surgery, where the physical therapists will begin elbow strengthening exercises. You are instructed to avoid activities that stress the graft used to repair it for the next four months.

Phase III is the final phase, and the timeline is subject to change depending on what your surgeon allows. Concerning baseball players,

Tommy John’s surgery rehab is a long, extensive recovery process, but players will eventually be able to return to their normal skill level and sometimes be stronger than they were. If you need help recovering from your Tommy John surgery contact the experienced team at Symmetry Physical Therapy. We provide tommy john surgery rehab Pelham NY.