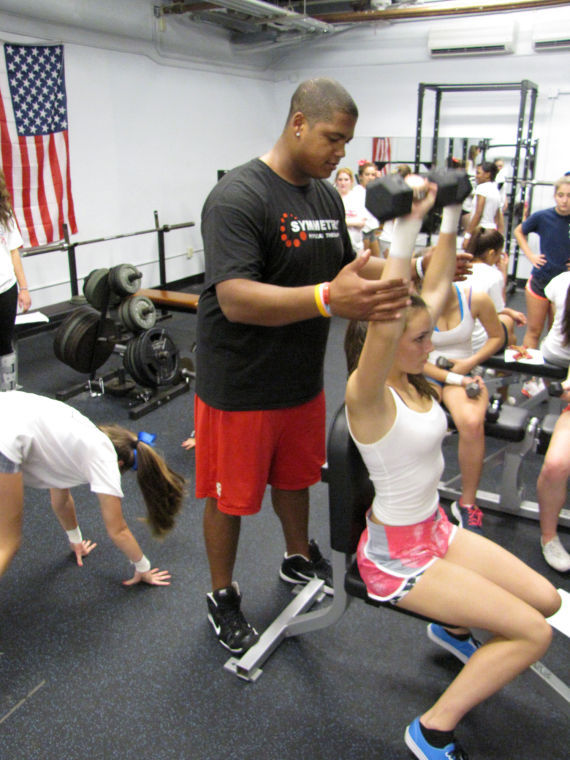 The Functional Movement Screen (FMS) is a scoring system created to be a baseline ranking and grading system that documents movement patterns that are key to normal function. The FMS is used to identify any functional limitations and asymmetries that a person may have. Through the FMS, a Functional Movement Screen score is generated in order to target problems and track progress. After obtaining an FMS score, corrective exercises can be prescribed to restore mechanically sound movement patterns. These corrective exercises can be integrated into an individual’s general exercise regiment to address limitations and asymmetries in functional movement patterns.

Our resident Kinesiologist, Sean James, is available by appointment to perform a Functional Movement Screen.

What Our Patients Are Saying

Great courteous service with professional, knowledgeable staff. My first recommendation, if you ask me.